Home » Blog » How to Fight the New York Carbon Tax

How to Fight the New York Carbon Tax

There Are Less Expensive Ways to Reduce Carbon Emissions! 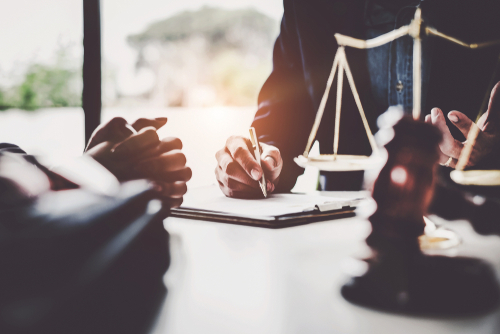 Why switch to a less efficient heating fuel when there are safe and clean-burning fuels to help keep your home and family comfortable, even on the coldest nights?

Right now, heating oil is playing a leading role in the drive towards clean energy.
Thanks in part to the transition to ultra-low sulfur heating oil, particulate emissions have been reduced significantly from the already low levels of the past few decades. New heating oil systems now burn fuel 99.9% cleanly, according to studies conducted at the U.S. Department of Energy’s Brookhaven Laboratory.

Nevertheless, there’s a misguided effort to reduce greenhouse gas emissions by making homes and businesses convert their heating to electric-powered heating systems. One of the ways New York State is trying to force this change is through a “carbon tax” that will cost families and business owners an estimated $21,900 over the next ten years.

That’s without factoring in the cost to convert to electric heating systems—which can cost tens of thousands of dollars in itself!

We’re all in favor of combatting climate change. The problem is more than 90% of the coal used in the United States goes towards electricity production. In addition to deforestation by mining and greenhouse gas emissions from combustion, the burning of coal is also responsible for a significant percentage of global carbon dioxide emissions. Even if renewable power is available, the U.S. is not close to meeting its goal yet; we’re still stuck with environmentally destructive forms of electricity, and until those changes, heating with electricity simply cannot be considered the best option.

Is Heating Oil the Most Effective Choice?

Heating oil generates a very high number of BTUs of heat energy per gallon, so it will warm your home reliably—and more evenly. Modern, efficient heating-oil systems in well-insulated homes can help homeowners achieve the same amount of warmth—while subsequently using much less fuel in the process!

The proposed carbon tax levies the least amount on electric usage. But when it comes to heating your home, electricity not only costs more—it impacts the environment more.

If you agree that this is the wrong way to reduce carbon emissions and fight climate change, tell your legislators to oppose these carbon taxes.

With Depew Energy, you get dependable delivery of cleaner-burning, efficient heating oil all year-round. Become a customer today and experience the difference we can make for your Hudson Valley home or business!